Since his tenure as Young People’s Laureate was announced on 3 October 2016, media and press interest in Caleb and his role has been understandably high.

Caleb has featured in: 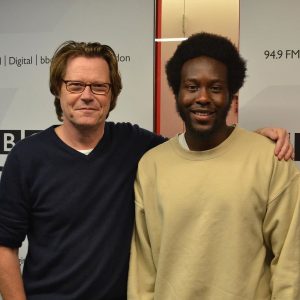 If you are interested in featuring Caleb Femi, head to our Media Page for the contact information you need and we’ll see what we can do.

Apply for Experimental! An Online Writers’ Retreat for D/deaf and disabled writers

Poetry and Place for Lewisham Residents