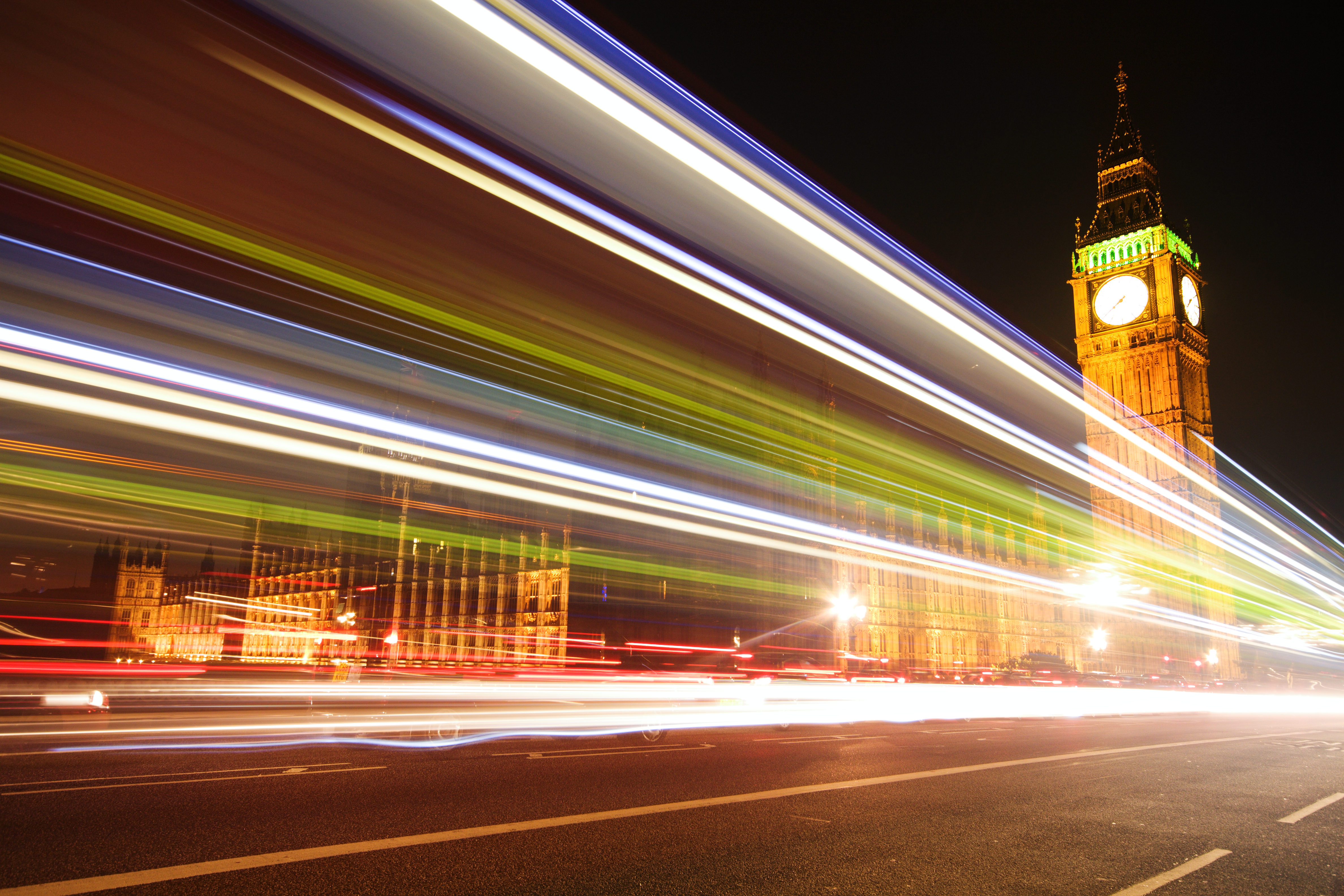 City of Stories is a London Libraries project run in partnership with Spread the Word.

Spread the Word is working with London Libraries to make plans to make City of Stories happen again after its initial funding period came to an end.

Originally, the project took place over two years (2017 and 2018), it positioned libraries as the place to discover and create stories by:

It offered Londoners the chance to:

In 2017, 430 writers took part in the City of Stories. The short story writing competition received 227 submissions, resulting in 20 competition winners, two of whom went on to be selected for Spread the Word’s PLATFORM scheme for emerging talented writers.

I hope that through my residency in Merton I can inspire people to write about the things and places they know, in a new way, and for them to realise that everywhere is full of wonder and is worthy of literary exploration. It’s also important to highlight that libraries are a vital community asset. They make literature available to all for free and were crucial in my development as a reader and writer. We lose them at our peril.

City of Stories 2018: The Showreel

City of Stories 2017: The Showreel