Spread the Word is London’s writer development agency, which means we are here to help London’s writers make their mark – on the page, the screen and in the world.

We do this by kick starting the careers of London’s best new writers, and energetically campaigning to ensure that publishing truly reflects the diversity of the city. We support the creative and professional development of writing talent, by engaging those already interested in literature and those who will be, and by advocating on behalf of both. 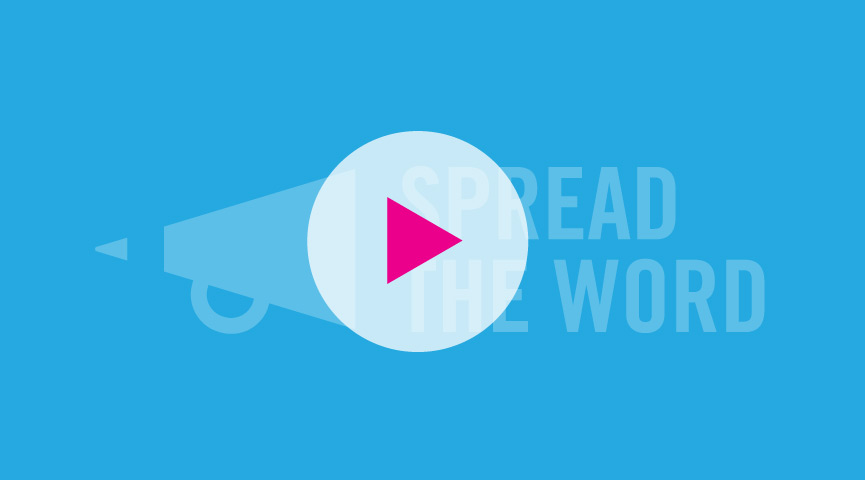 Spread the Word is committed, collaborative and adventurous.

Operating in one of the most diverse and creative cities in the world, our work is focused on:

• Writers having the time, space and money to produce quality work and live as a writer;
• Readers and audiences experiencing a greater range of writing produced by London’s writers;
• More diverse writers being published by publishing houses and other media.

We have a national and internationally recognised expertise and track record in the development and management of schemes for diverse writers: from the creation and management of The Complete Works (2008-10) a mentoring scheme for advanced Black and Asian poets, which provoked a cultural shift in the dynamics and diversity of the British poetry scene; to Encompass a professional development for writers from marginalised backgrounds; Flight (2008 and 2012) mentoring and professional development schemes for writers under 25 and our current Flight 1000 Associate scheme, funded by the Esmée Fairbairn Foundation, providing training and support for writers from diverse backgrounds to enter the publishing industry.

We have led the literature and publishing sectors in commissioning research into diversity that is both ground breaking and change making. Our Free Verse Report (2005) looked at why so few Black and Asian poets had been published in the UK in the previous ten years and led to the creation of The Complete Works. Our Writing the Future Report (2015) looked at Black and Asian authors and publishers in the UK market place and has provided the evidence base for a range of initiatives (for e.g.: Penguin Random House’s WriteNow programme) taking place across the publishing industry.

“It’s so heartwarming and encouraging to see the large number of people who have benefited from Spread the Word’s activities and who have since gone on to enjoy successful careers as writers. This stellar organisation is as important now as it was when Ruth Borthwick and I co-founded it in 1995, with the aim to make British literature more inclusive of all voices.”

Ruth Harrison joined Spread the Word in 2015. Her working life has been in the field of the arts and particularly in literature. She has been Director of Apples and Snakes, a literature development officer and programme manager at The Reading Agency. She is passionate about not only widening people’s engagement with writers and writing but also in developing writing talent. Widening participation and engagement alongside developing and building awareness of new voices has been core to her work.

Ruth has previously been a trustee of Little Green Pig – a charity working to inspire children and young people to get creative with writing, sits on the steering committee for The Literary Platform’s Jerwood Fiction Uncovered Prize and is part of the team developing EmpathyLab – a start-up using words and stories to build young people’s empathy skills.

At Spread the Word, Ruth is responsible for leading the company artistically and strategically and working with our highly skilled and dedicated team to make a difference to and for writers and their audiences in London.

Eva Lewin is Writer Development Manager at Spread the Word where she leads on the one-to-one support for writers, through feedback surgeries and professional development coaching.

Eva commissioned the Writing the Future research (published in 2015) into Black and Asian writers and publishers in the UK marketplace. She continues to work on the strategy to take forward the diversity agenda, including Spread the Word’s consultancy on WriteNow with Penguin Random House. 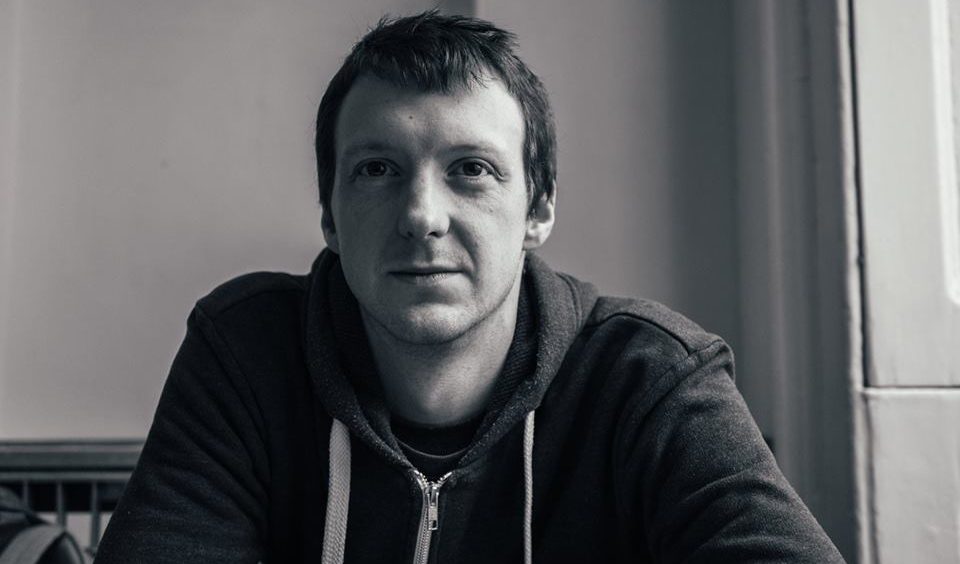 Tom is a freelance producer specialising in poetry and spoken word projects. Tom has delivered work for poetry organisations including Forward Arts Foundation, Poet in the City, Poetry Translation Centre, Apples & Snakes, Penned in the Margins and the Centre for Literacy in Primary Education. He is developing and delivering work with poets: Francesca Beard, Anthony Anaxagorou, Eleanor Penny, Ella Frears, Joshua Idehan, John Hegley and Joelle Taylor. His is the producer for Out-Spoken/Out-Spoken Press, Bedtime Stories for the End of the World and Deptford Literature Festival.

Photo of Tom by Aidan Hornsby 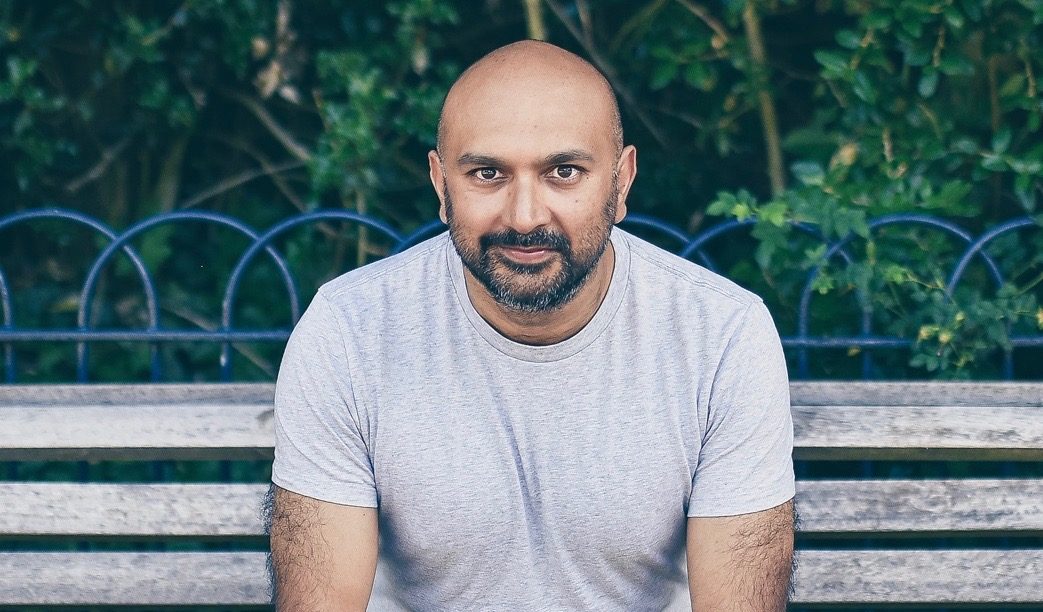 Bobby Nayyar studied French and Italian at Cambridge University. In 2005, he became the first recipient of an Arts Council England bursary to train in publishing at Faber and Faber. He went on to join the marketing department at Little, Brown Book Group, rising to manage campaigns for the Virago and Abacus imprints.

In 2009, he founded his own publishing house, Limehouse Books. In 2011, he took on the role of Consultant Development Manager for the Diversity in Publishing Network, helping to establish the Publishing Equalities Charter and transition of Dipnet from Booktrust to City University London, as Equality in Publishing (Equip). More recently he has managed Wasafiri Magazine’s digital presence and taught creative writing in schools in partnership with Eastside Educational Trust and First Story. 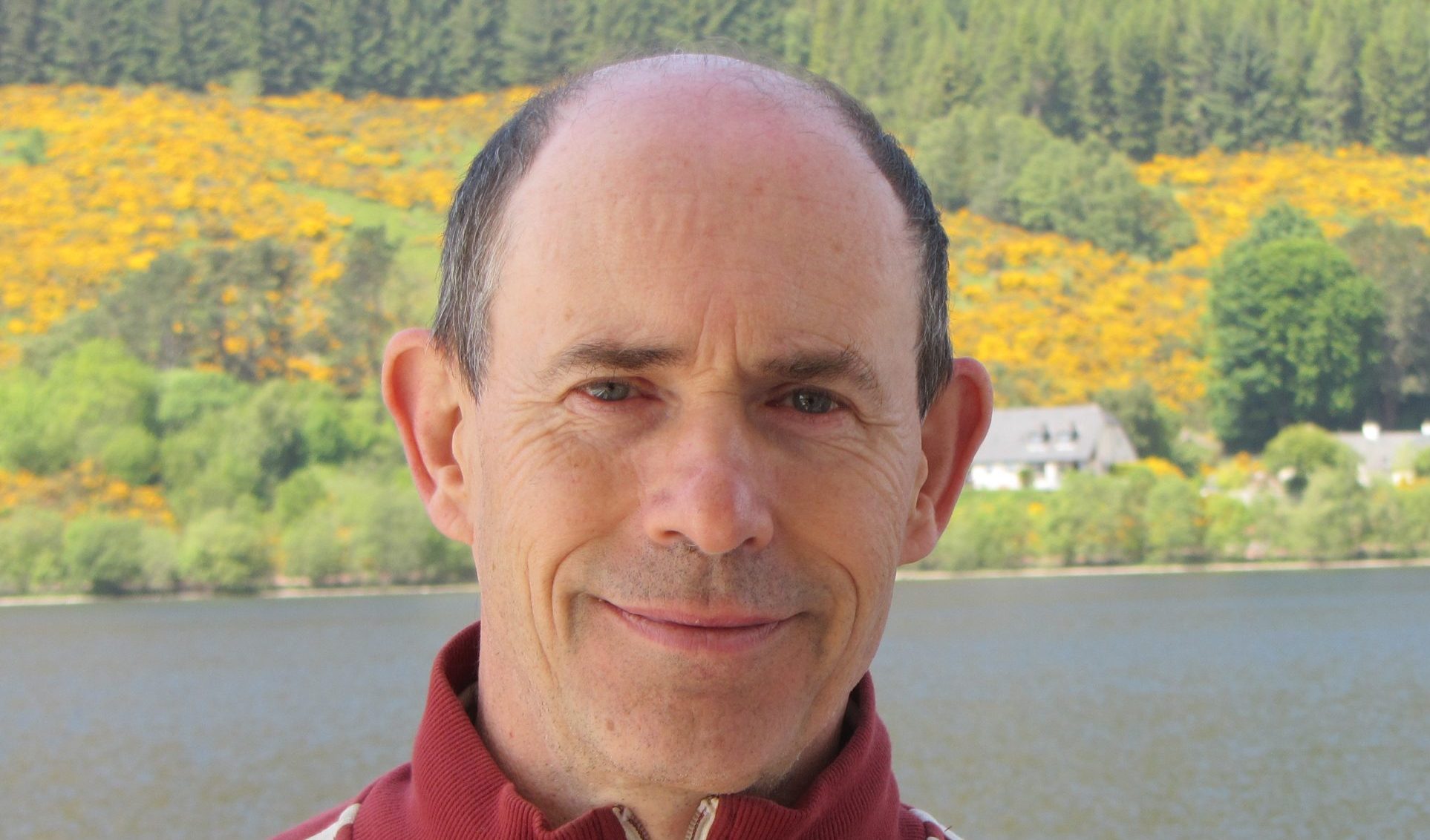 Steve is an experienced voluntary sector finance specialist with management accounting and book-keeping skills. He has worked as a Finance Officer for community organisations in need of part-time skilled finance support for more than fifteen years.

Rishi Dastidar is a copywriter, brand strategist and poet. Currently head of verbal identity at strategic branding agency BrandPie, he has worked for a wide variety of brands during his career, including O2, EY and EDF Energy. His poetry has been published by the Financial Times, BBC Local Radio, Tate Modern, the Southbank Centre, And Other Poems and Poems in Which, amongst many others. A fellow of The Complete Works II, the Arts Council England-funded development programme for Black and Asian poets in the UK, his debut collection Ticker-tape will be published by Nine Arches Press in March 2017.

Sandeep is the Director of Nottingham City of Literature. She is also Literary Consultant at Slam Films. She works with Slam’s creative team on all literary acquisitions and serves as the company’s primary liaison with the publishing industry, and in that capacity identifies book-to-film/TV opportunities. Sandeep was until recently Director of The Space – a commissioning agency supporting greater digital access to the arts co-founded by Arts Council England and the BBC – and launched their major partnership initiatives, international prizes and Open commissioning schemes, developing artists from a range of backgrounds to engage with digital media and technology. A librarian by training, she worked in public libraries for ten years and was formerly Head of Partnerships at The Reading Agency. Here she led a powerful partnership consortium transforming the way UK publishers and the public library network collaborated, taking a leading role in re-imagining the library experience for a digital age. She was a judge for the Fiction Uncovered Prize in 2013, named The Bookseller’s Rising Star in 2012, awarded a Fellowship from the Clore Cultural Leadership Programme in 2013.

Katie Roden is a publishing, marketing and content strategy consultant. She has a 24-year trade publishing background, including 11 years as Director of Consumer Education at Hachette UK and, as Publisher at Guardian Books, creating the Guardian Shorts ebook list and helping form the Guardian Faber imprint. In recent years she has worked on publishing ideas, marketing campaigns and communication strategies for some of the UK’s biggest publishers and author brands, from military fiction to secondary education. Katie is the co-founder of book design blog Fixabook and is a freelance consultant for the Seven League digital agency.

Kate Noakes is retired Chartered Accountant living in London. She spent her 35 year career with the Big Four accounting firms, specialising in corporate international tax advisory work. Her clients were some of the world’s largest multi-nationals. A widely published poet and elected member of the Welsh Academy of Letters, she acts as the finance trustee. She has degrees in Geography, and English Literature from Reading University and an MPhil in Creative Writing from the University of South Wales. Her website, www. boomslangpoetry.blogspot.com provides details on her books, publications, and writing and coaching projects and is archived by the National Library of Wales.

Samantha is the UKI HR Director at Accenture providing a comprehensive range of HR and Recruitment services across all business areas. Her HR Business Partner experience is principally in Professional Services and she has skills in managing complex employee relations projects, designing diversity strategies, devising talent plans, developing policies, coaching at Board level and running major change programmes. In addition to her role as HR Director, since October 2012 she has also been the Accenture Teach First Community sponsor, dedicating her time and efforts to supporting the Community in its work to address educational disadvantage. 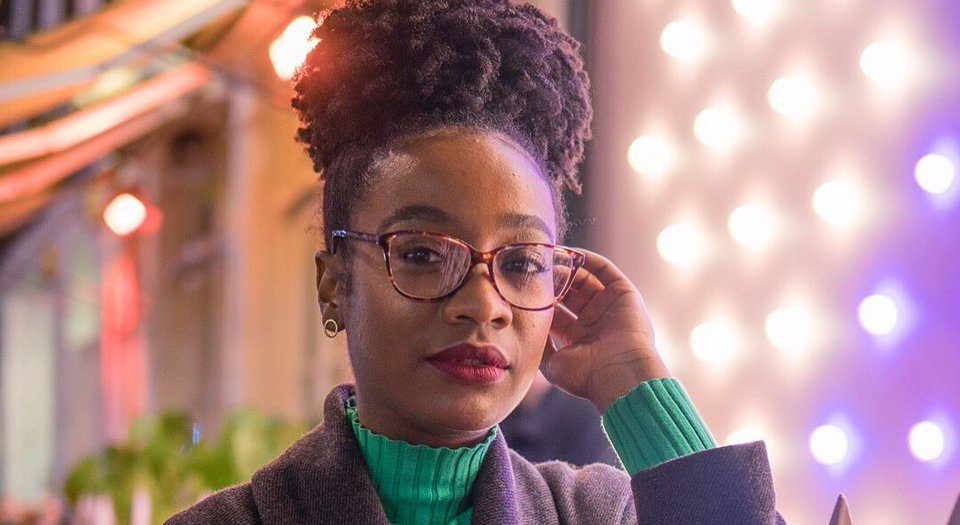 Aimée Felone is co-founder of newly launched Knights Of – a commercial children’s publisher whose main focus is hiring diversely and commissioning writers and illustrators from a diverse range of backgrounds. She has always been a supportive and engaged voice within the Industry and has worked tirelessly to promote inclusivity and diversity.

Interested in your organisation partnering with Spread the Word?

Find out more about Spread the Word job and volunteering vacancies.

We rely on donations to allow us to support new writers and bring these stories to life.

Join our membership scheme - The London Writers Network for £25 per year.