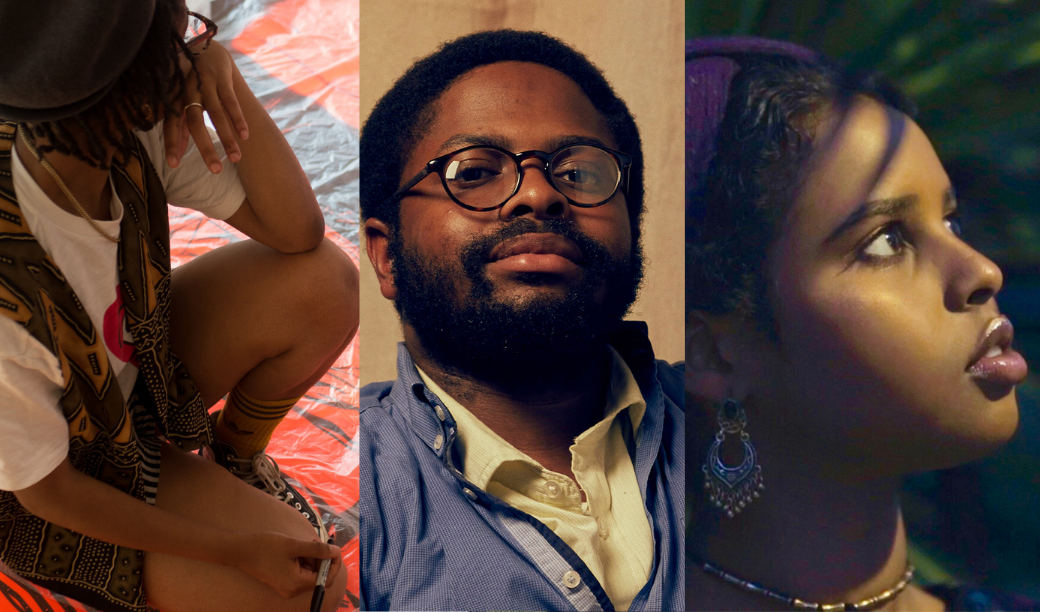 History, storytelling and escape from slavery in 17th and 18th Century London

Between the 1650s and 1780s many hundreds of enslaved people were brought to London. Most were African although a significant minority were South Asian and a smaller number were indigenous American. While in the capital some attempted to escape and, on occasions, those who pursued them placed advertisements in London newspapers seeking the capture and return of these freedom-seekers. The average age of the runaways was 16.

These ‘runaway advertisements’ reveal the existence of enslaved people in London yet tell us very little about them, and all through the eyes of those who enslaved and pursued them.

It is all that we don’t know about London’s freedom seekers that has led to the development of Runaways London. Taking the historical research of Professor Simon Newman and Dr Peggy Brunache as the starting point, Runaways’ poets Abena Essah, Gboyega Odubanjo, Oluwaseun Olayiwola, Momtaza Mehri and Memoona Zahid, and artists Tasia Graham and Olivia Twist investigated those archival silences. Together they have reimagined the stories of London’s runaways, showing African and South Asian people to have been present in London, and that despite some of them being little more than children, they dared to challenge their enslavers and run away into the City of London, eager to find better and freer lives.

The creative work produced by the writers, poets and artists is published in an anthology by Ink Sweat & Tears Press, and supported by teaching resources for Key Stage 3 and 4.

You can view the anthology below, or order a physical copy from Ink Sweat & Tears.

These resources, created by the participating artists, lead Key Stage 3 and 4 classes through their creative processes to produce poems and artworks responding to the project.

Resources in this series are:

Alternatively you can download a pdf of the full resource pack. 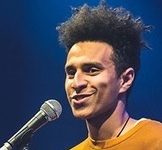 Fahad Al-Amoudi is a poet of Ethiopian and Yemeni heritage based in London. He is a Roundhouse 2019 finalist, an Obsidian alumnus and graduate of the Writing Squad. His work has been published in Poetry London and the Macmillan anthology Slam, edited by Nikita Gill. Fahad is the second poet to take part in Ink Sweat & Tears‘ editing internship programme which seeks to help redress the imbalance in publishing and is specifically focused on writers and poets of colour. He will be the lead editor on the Runaways anthology. 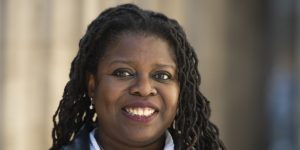 Dr Brunache is a lecturer in the history of Atlantic slavery at the University of Glasgow. She is Haitian American in heritage and grew up in Miami, Florida. She earned her master’s degree at the University of South Carolina and her doctorate at the University of Texas, her thesis pointing to the origins of modern Creole cuisine and Soul Food. Her work on women in La Mahaudière illustrated that slave women did most of the cooking and were very involved in the island markets, significantly contributing to the cuisine of the region. In 2007, Brunache and her husband started the Perth Southern Fried Food Festival. The festival celebrates American food from the Southern United States. She also has contributed to BBC Radio Scotland’s The Kitchen Café and been featured in the BBC Two history series,  A Black History of Britain. 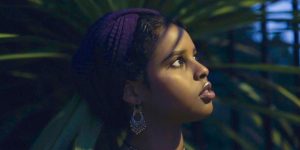 Momtaza Mehri is a poet and essayist. Her work has appeared in the likes of Granta, Artforum, The Guardian, BOMB Magazine, and The Poetry Review. She is the former Young People’s Laureate for London and columnist-in-residence at the San Francisco Museum of Modern Art’s Open Space, as well as a Frontier-Antioch Fellow at Antioch University. 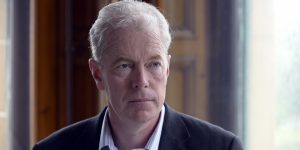 Professor Newman is the Sir Denis Brogan Chair of American History (Emeritus), University of Glasgow, and a Senior Research Fellow at the Institute for Research in the Humanities at the University of Wisconsin. He is an expert on the history of slavery and for the past decade has been engaged in research into ‘runaway slaves’ in both Britain and the Caribbean. He co-authored the University of Glasgow’s ‘slavery report’ which included the programme of reparative justice leading to the renaming of some of the university’s buildings and its commitment of £20m. for a relationship with the University of the West Indies and scholarships for UK students of colour. He was also behind the creation of the graphic novel Freedom Bound, for which he secured funding to have 35 copies go to every secondary school in Scotland and is now part of the syllabus. 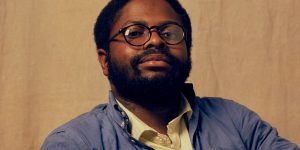 Gboyega Odubanjo was born and raised in east London. He is the author of two poetry pamphlets, While I Yet Live (Bad Betty Press, 2019) and Aunty Uncle Poems (The Poetry Business, 2021). Gboyega is an editor of bath magg.

Olivia Twist is an Illustrator, Arts Facilitator and Lecturer from east London with an MA in Visual Communication from the Royal College of Art. The key threads which can be found in her work are place, the mundane and overlooked narratives. Her striking visual language comprises of a myriad of esoteric layers informed by a propensity for human-centered research methodologies. She is determined to make the arts, heritage institutions and arts education more accessible and representative of their local communities. Olivia has a strong interest in participatory design, relational aesthetics and documenting social history as it unfolds. As a practitioner her aims are to provide her audience with ‘the shock of the familiar’ and to trigger greater intergenerational discussion.

Photo of Olivia by Abigail Holsborough 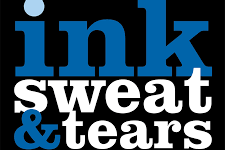 Ink Sweat & Tears is an online poetry and prose web zine run by Kate Birch and edited by the poet Helen Ivory with a small print publishing arm. IS&T Press pamphlet The Red and Yellow Nothing by Jay Bernard, in part ‘an inquiry into the idea of blackness in Europe before it became synonymous with a less romantic history’, was shortlisted for the 2016 Ted Hughes Award for New Writing in Poetry. IS&T has launched an editing internship programme (paid) in 2021 specifically geared towards writers and poets of colour. Current editing intern Fahad Al-Amoudi will be taking the lead in editing the Runaways anthology. www.inksweatandtears.co.uk 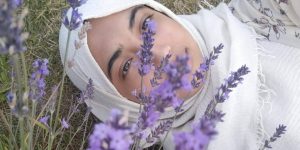 Memoona Zahid is a poet and editor of Pakistani heritage, currently based in London, with work appearing in various publications. She is a Ledbury Poetry Critic and alumna of the University of East Anglia’s Creative Writing Poetry MA. memoonazahid.co.uk

Memoona says: “Where archival and historical records can often be violent in the way they erase – I believe the Runaways Project will do the opposite, and I am excited to be given the opportunity to join this project, to creatively engage alongside fellow poets and artists in reimagining the lives and dreams of those who were an integral part of our history.” 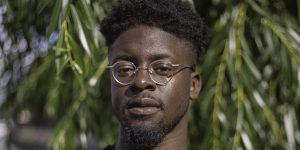 Oluwaseun is Nigerian-American dancer, choreographer, poet, and critic based in London. He recently completed an MFA in Choreography from the Trinity Laban Conservatoire of Music in Dance. In 2018, he was awarded a Fulbright Scholarship to study in the United Kingdom. His poem have been published by the Tate, bath magg, Odd Magazine, Queerlings, VS the Podcast, and Poached Hare.

Oluwaseun says: “As an American, this project is expanding my concept of blackness, particularly where it diverges and converges with Black-British history. I’m excited for the desire, complication, and beauty I see in these freedom-seekers’ lives to be shaped into form, shaped into music.” 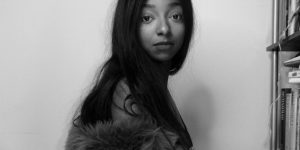 Tasia says: “I specialise in narrative/cultural illustration so I am very excited to be able to illustrate a story of a sidelined individual, who would have otherwise been forgotten in history. I’m interested in learning more about the slave trade in Britain and the contextual implications they had on individual people.” 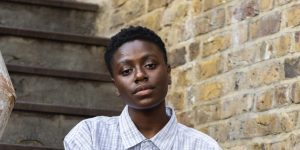 Abena Essah is a multidisciplinary artist based in London. Their work intertwines queer identity, blackness, music and Ghanaian heritage. More recently, their practise has focused on excavating untold stories of Queer African ancestry and black history. They are a BBC Words First finalist 2020, a Some-Antics Slam Champion and Roundhouse Poetry Slam finalist. Abena Essah is also an alumnus of Obsidian and The Writing Room and has been published in the Roundhouse Poetry Collective Alumnus Anthology.

Abena says: “I have a great interest in exploring Ghanaian and Pan-African heritage and ancestry in my work. Thus, it is an honour to be doing this project, to shed truth on the active violence that Britain played in chattel slavery and also to flood humanity back to the freedom seekers, by reimagining their stories from their perspectives, their cultures, their pain and their hopes for the future.”

Runaways is managed by Spread the Word and the project publisher is Ink Sweat & Tears Press. The historical and research partner is the University of Glasgow’s Runaway Slaves in Britain project. 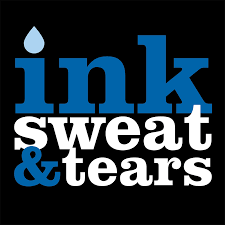 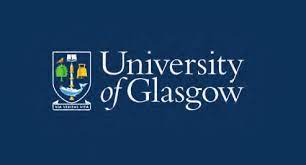 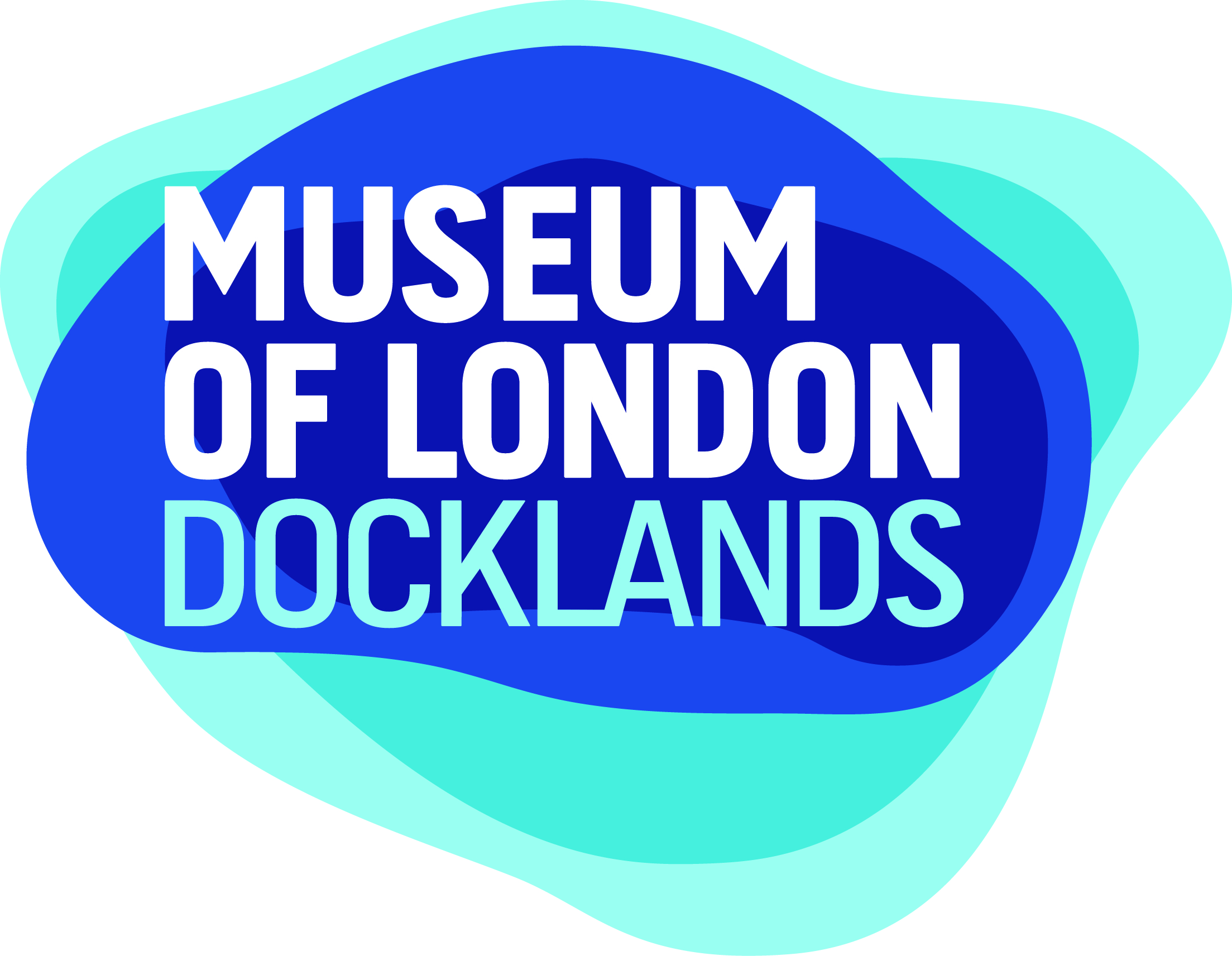 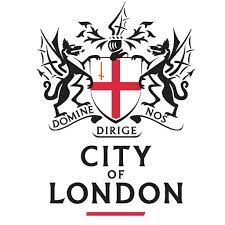 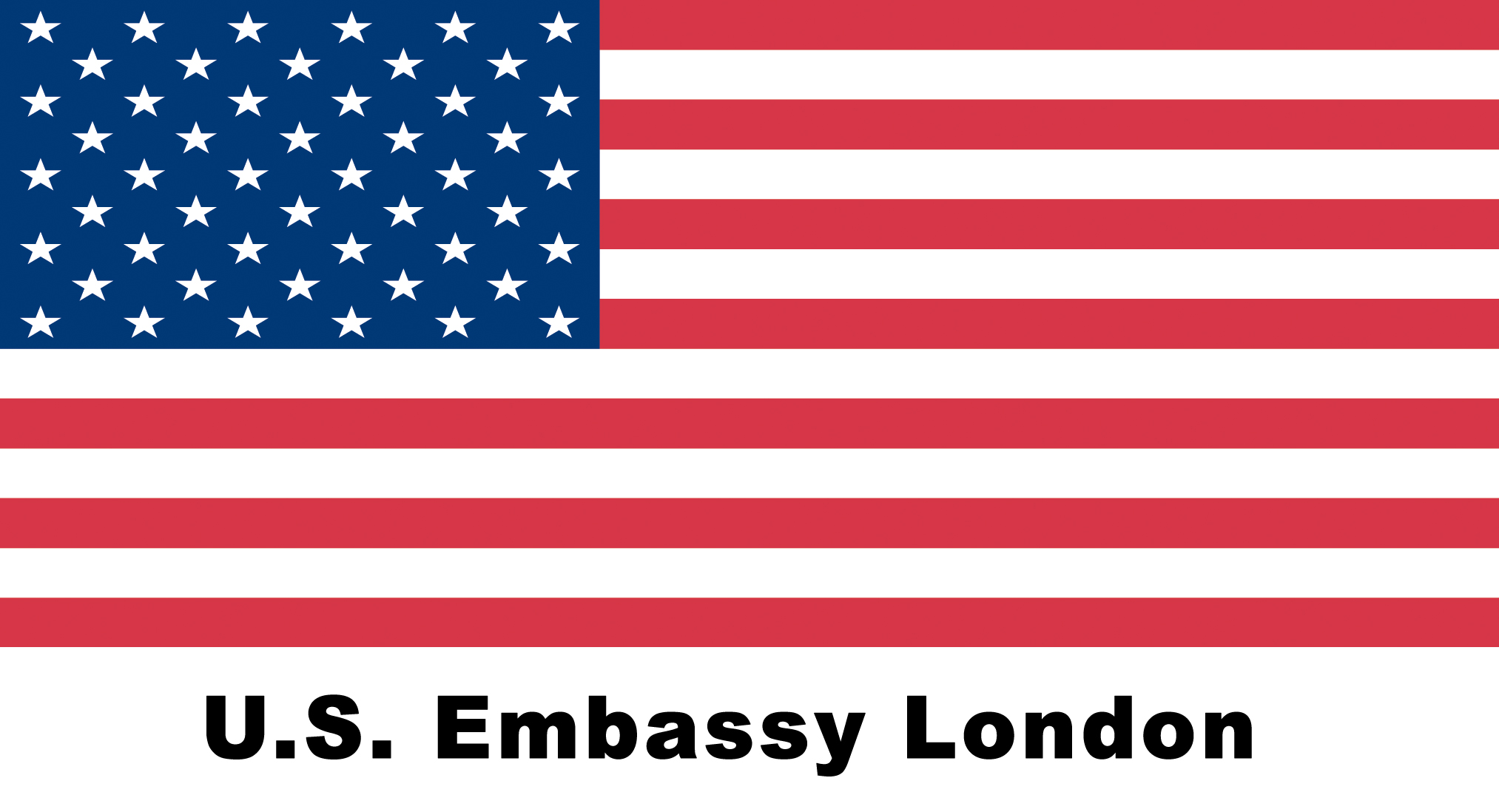 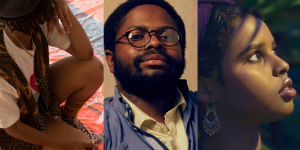