As London’s writer development organisation, Spread the Word celebrates and champions London LGBTQA writing and writers throughout the year. We are celebrating LGBT History Month 2017 with a special campaign: #LGBTHeroes.

LGBT History Month – celebrated in the UK in February – promotes equality and diversity for the benefit of the public. Since its launch in 2003, LGBT History Month profiles inspirational role models and events to educate and inspire individuals, raises awareness on matters affecting the LGBT community, works to make institutions and educational establishments safe spaces for all LGBT communities and promotes the welfare of LGBT people. You can find more info about LGBT History month here.

Join in Spread the Word’s celebrations – tell us who your LGBTQIA+ literature heroes are using #LGBTHeroes on social media.

We are hugely grateful to our friends at Gay’s The Word for helping us curate this list. 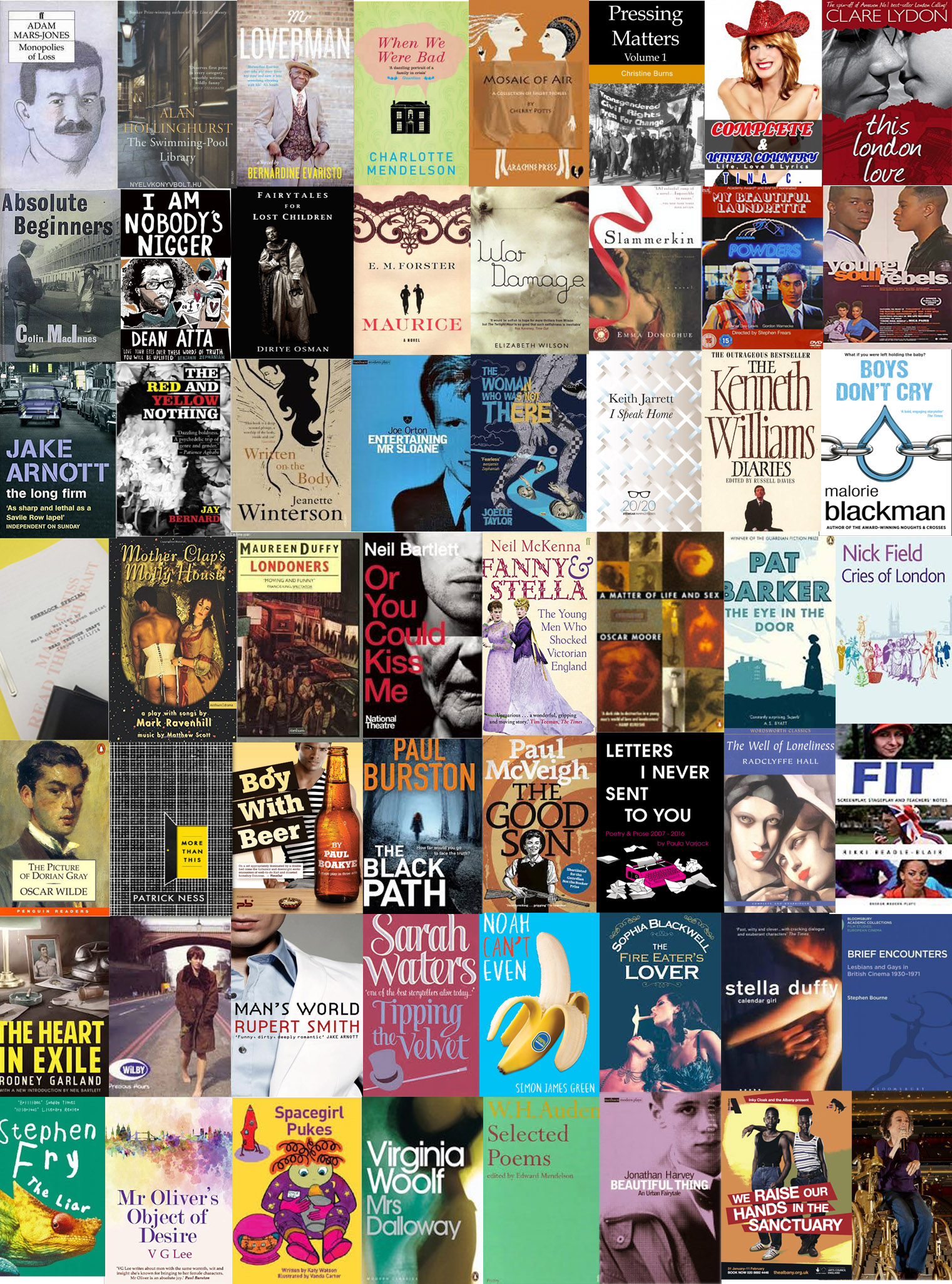 The Swimming Pool Library by Alan Hollinghurst
Mr Loverman by Bernardine Evaristo
When We Were Bad by Charlotte Mendelson
This London Love by Clare Lydon
Absolute Beginners by Colin MacInnes
Maurice by E.M. Forster
War Damage by Elizabeth Wilson
Slammerkin by Emma Donoghue
The Long Firm by Jake Arnott
Written on the Body by Jeanette Winterson
Londonders by Maureen Duffy
A Matter of Life and Sex by Oscar Moore
The Eye in the Door by Pat Barker
The Picture of Dorian Gray by Oscar Wilde
The Black Path by Paul Burston
The Good Son by Paul McVeigh (Spread the Word is thrilled to be thanked in the acknowledgements of this fantastic book)
The Well of Loneliness by Radclyffe Hall
The Heart in Exile by Rodney Garland
Man’s World by Rupert Smith
Tipping the Velvet by Sarah Waters
Calendar Girl by Stella Duffy
The Liar by Stephen Fry
Mr Oliver’s Object of Desire by VG Lee
Mrs Dalloway by Virginia Woolf

Writing for Stage and Performance
Entertaining Mr Sloane by Joe Orton
Mother Clap’s Molly House by Mark Ravenhill
Or You Could Kiss Me by Neil Bartlett
Boy With Beer by Paul Boakye
Beautiful Thing by Jonathan Harvey
Assisted Suicide The Musical by Liz Carr
We Raise Our Hands in the Sanctuary by Inky Cloak Theatre Co.

Biography & Life Writing
Pressing Matters by Christine Burns
The Kenneth Williams Diaries ed. Russell Davies
Fanny and Stella by Neil McKenna
Is Monogamy Dead? by Rosie Wilby (due to be published later in 2017)

Poetry
I Am Nobody’s Nigger by Dean Atta
The Red and Yellow Nothing by Jay Barnard
The Woman Who Was Not There by Joelle Taylor
I Speak Home by Keith Jarrett
Cries of London by Nick Field
Letters I Never Sent To You by Paula Varjack (also contains prose)
The Fire Eaters Lover by Sophia Blackwell
Selected Poems by W.H. Auden

YA/ Children’s
Boys Don’t Cry by Malorie Blackman
More Than This by Patrick Ness
Noah Can’t Even by Simon James Green
Spacegirl Pukes by Katy Watson, illustrated by Vanda Carter

There is also a wealth of excellent LGBTQA literary events, places and opportunities to explore in London: 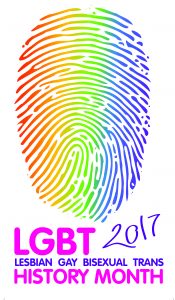