This Is Our Place 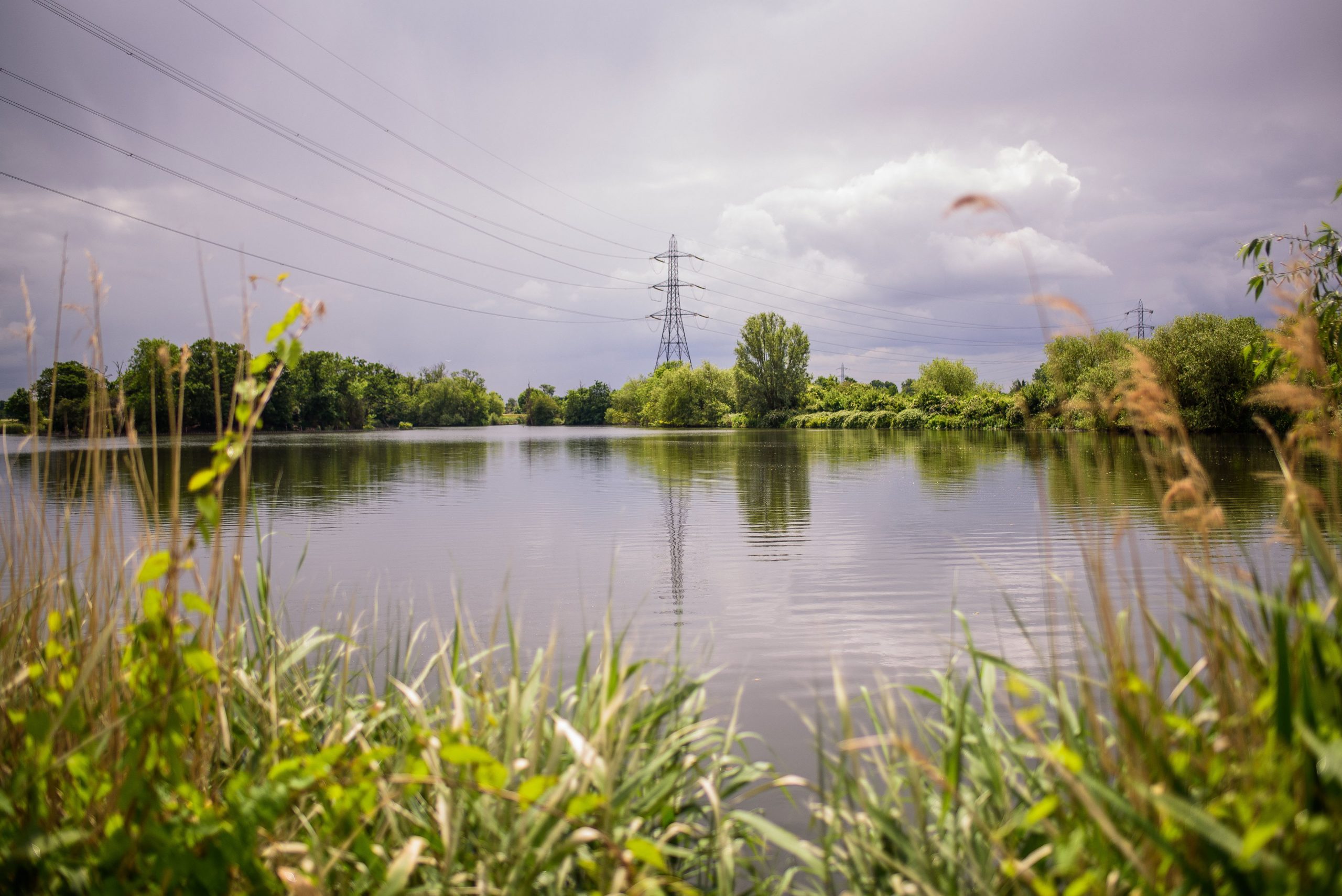 This Is Our Place is a nature writing project – a partnership between Spread the Word and London Wildlife Trust. It exists to reimagine how we live in London and reflect on our individual and collective relationship to nature and place. 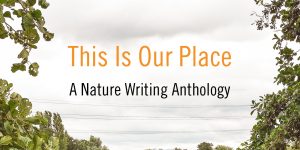 Read the This Is Our Place
nature writing anthology 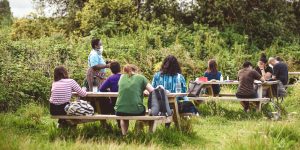 Join our This Is Our Place nature writing anthology launch livestream 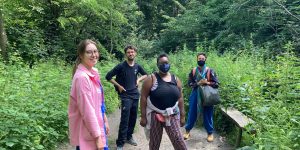 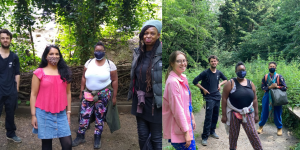 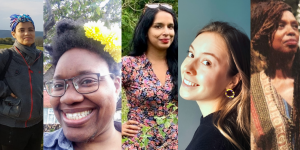 This Is Our Place nature writing workshops open for booking

This Is Our Place Nature Writing Competition

This Is Our Place – a nature writing project for London

This Is Our Place Writers-in-Residence 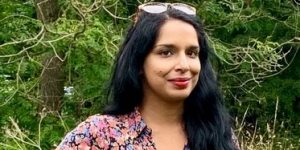 Anita Sethi was born in Manchester, UK. Her new book, I Belong Here: a Journey Along the Backbone of Britain is the first in her nature writing trilogy, published by Bloomsbury. I Belong Here has been described as “a thing of beauty” by the Sunday Times, “a memoir of rare power” by the Guardian, and as ‘a magnificent and redemptive achievement’ by The Bookseller. Her writing has also appeared in anthologies including Common People, The Wild Isles and Women on Nature.  She has written for the Guardian, Observer, i, Sunday Times, Telegraph, Vogue, BBC Wildlife and appeared on various BBC radio programmes.   Her career highlights include going birdwatching with Margaret Atwood in the UK’s oldest nature reserve. Twitter: @anitasethi @ibelong_here.

Anita says: “I’m thrilled to be a Writer in Residence for Spread the Word’s exciting This is Our Place project and have the opportunity to contribute my love of nature and expertise in running workshops. Nature is vital to each and every one of us but not everyone has equal access to nature – I’m looking forward to working with both Spread the Word and the London Wildlife Trust to celebrate nature, wildlife and diverse communities, and help all to feel as if they have a place in the natural world.” 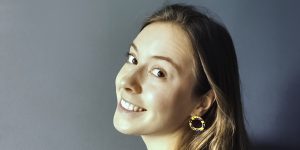 Elspeth Wilson is a writer and poet who is interested in how our identity impacts our relationship with nature, and how we can write about nature from the perspective of the everyday and the domestic. She has been shortlisted for Canongate’s Nan Shepherd prize and Penguin’s Write Now Editorial programme, and is currently working on her first book about nature, trauma and recovery. Her work frequently asks questions of how we live in our bodies and how we make them homes and hopes to widen the possible answers to those questions.

Elspeth says: “Being a part of This Is Our Place is hugely exciting for me, as someone who came to nature writing through writing about the nature in the home and in my local city area. Writing about nature should be open and accessible to all and we urgently need new voices and perspectives on nature, particularly given the challenges of climate crisis and unequal access to outdoor space. This Is Our Place fills me with hope about the future of nature writing and environmentalism; I can’t wait to see what new writing comes out of the project.” 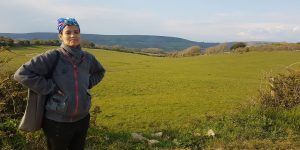 Laura Barker is a writer, artist, and facilitator. She runs an LGBT black writing group in London. Her work has appeared in Apparition Lit, midnight & indigo, and The Other Stories. She has guest edited for Apparition Lit, and her YA novel Picnics was shortlisted for the Faber Andlyn (FAB) Prize. Laura is working in partnership with LiLi Kathleen Bright for This Is Our Place.

Laura says: “I’m super excited to be a writer in residence for This is Our Place. I’m pretty obsessed with nature, and I’m currently learning how to graft fruit trees. I’m also germinating San Marzano tomatoes and canary creeper seeds in kitchen roll on my bedroom windowsill. I’m so grateful for this opportunity to spend more time in nature with my incredible fellow writers in residence and hopefully get more people interested in the amazing things outside has to offer.” 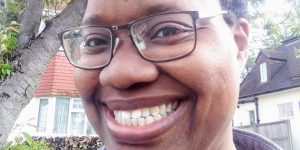 LiLi Kathleen Bright is a writer, workshop leader and coach, specialising in asynchronous, remote communication. With a deep love of learning, LiLi is studying German and is an amateur dendrologist. Currently creating a collection of tree poetry and short stories, they were selected for The Future is Back writing award in 2019 and have performed at Gays the Word. LiLi is working in partnership with Laura Barker for This Is Our Place.

LiLi says: “Combining trees and writing with crafting workshops is a perfect trio and Spread the Word has been instrumental in developing my writing practice. So you can probably imagine how excited I am to be part of This Is Our Place. I keep bursting into grins when I think about it. Cannot wait to meet all the participants, and bubble over with enthusiasm alongside them. Let’s get creative in nature!” 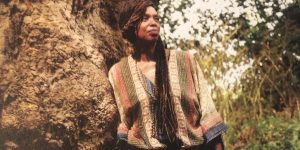 A well seasoned walker of London streets, parks and green spaces with over 10,000 walking hours under her belt. Jackee is a custodian of trees gathering stories and narratives on paper and through the spoken word to keep memories of our urban woods and forests alive. Jackee is an author, coach and coach supervisor working in leadership and organisational development.

Photo of Jackee by Laura Richardson.

Jackee says: “There have been many important times in my life when I have found solace in the company of trees. I know myself in a way when I am in nature that is wholesome and real. I love creating physical, creative and emotional spaces where others can make nature connections that are meaningful and true. I am delighted to be a part of This Is Our Place writing residency working alongside such an awesome gathering of writers and artists.”